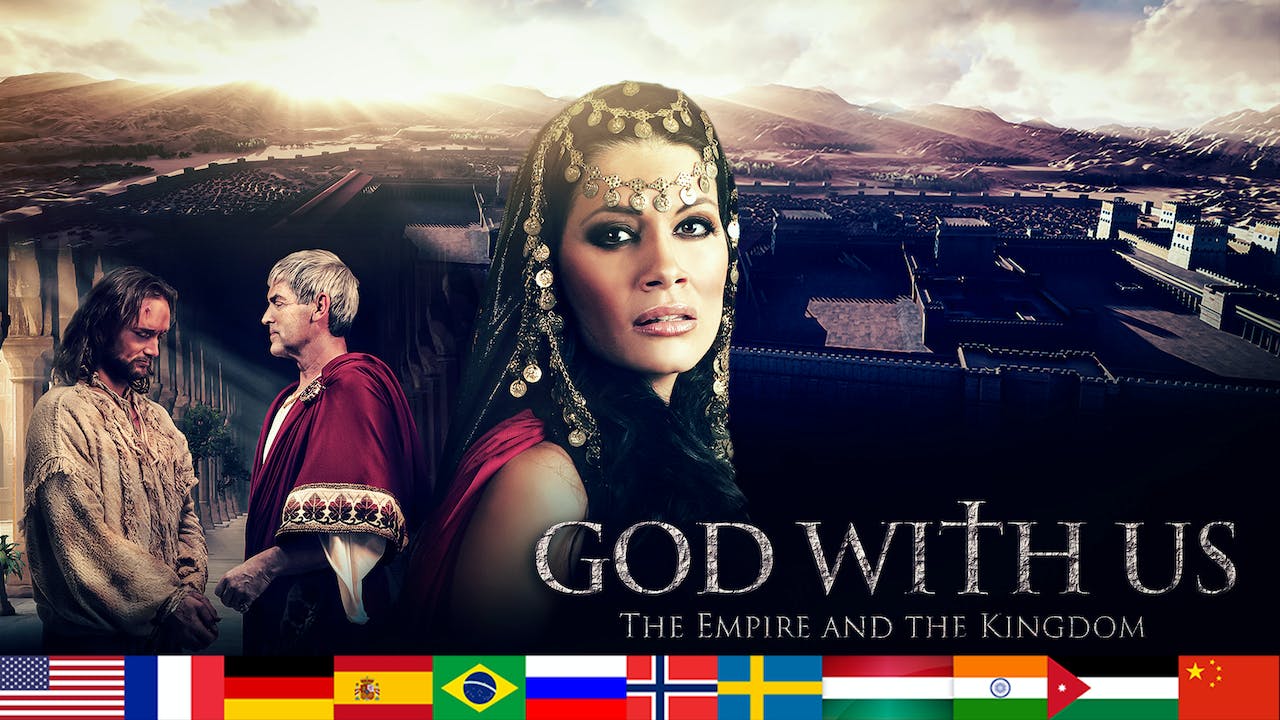 God with Us is a story of eternal hope and trust in the Word of God, despite pressure and persecution from the present political powers that be.

The ageing Apostle Peter arrives in Rome, and meets a young church experiencing turmoil and tension between the Empire of Rome and the Kingdom of God. Peter and his followers are arrested and await execution. Armed only with his memories, Peter will fight his greatest battle to protect his flock as he keeps the Words of God alive in them. Through stories and songs, the message of the Kingdom will be carved in their harts and give strength to endure the good fight of faith.

Through ancient stories from the Scriptures and from Peter’s own life with Jesus, he is able to guard the hearts of the believers, and preserve their hope in the salvation of the Lord in this present world, and provide an enduring hope of eternal life.